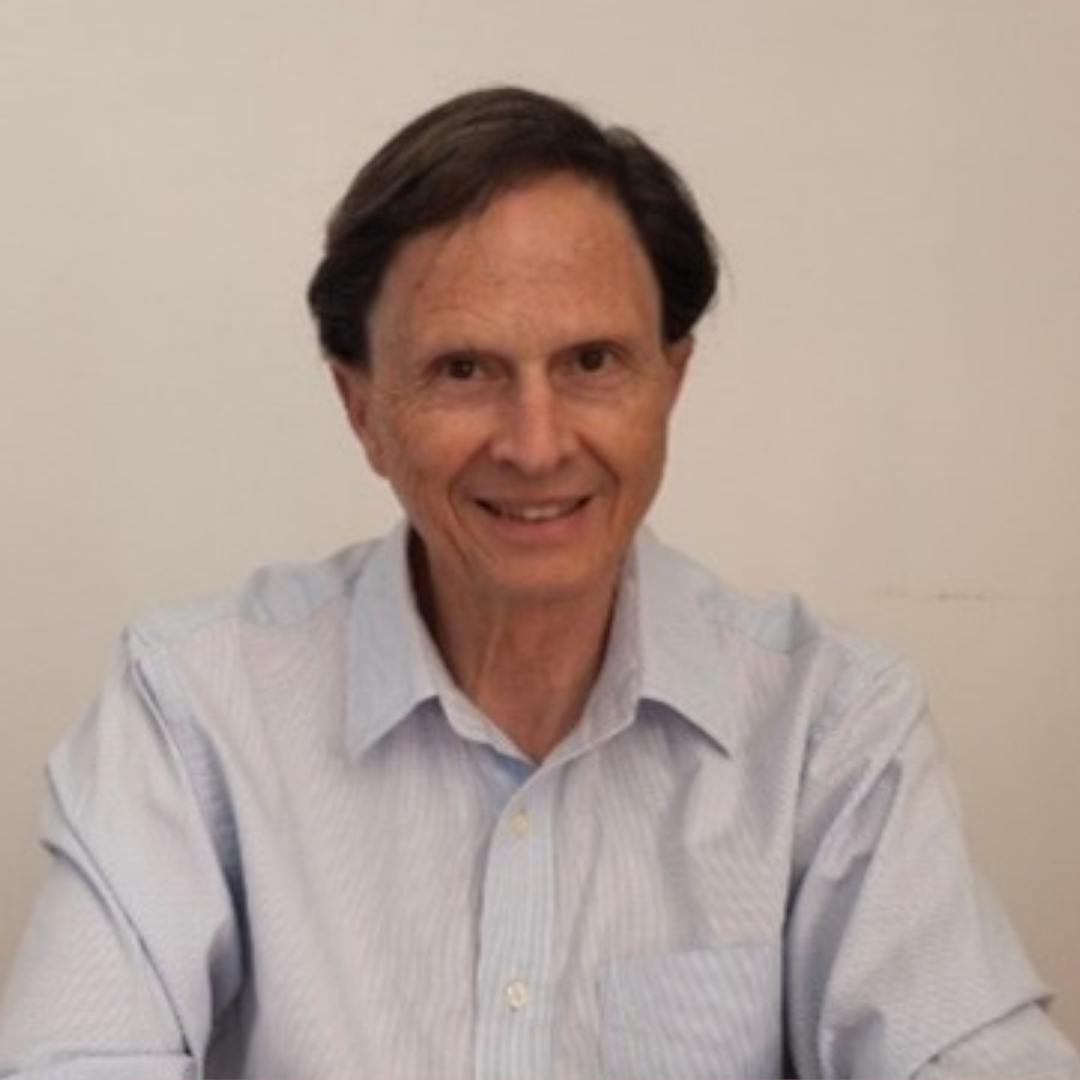 David Heymann is a medical epidemiologist, Professor, editor of the Control and Communicable Diseases Manuel and member of US and UK Academies.

David Heymann is a medical epidemiologist and Professor of Infectious Disease Epidemiology at LSHTM. He is a distinguished fellow at the Centre on Universal Health at Chatham House (London), and was chairman of the board of Public Health England from 2009 to 2015.

From 1989 to 2009 he held various leadership positions in infectious diseases at WHO, and in 2003 headed the WHO global response to SARS in his role as executive director of communicable diseases.
In 1976, after spending two years working in India on smallpox eradication, Heymann was a member of the Centers for Disease Control and Prevention -CDC- (Atlanta) team to investigate the first Ebola outbreak in DRC and stayed on in sub-Saharan Africa for 13 years in various field research positions on Ebola, monkeypox, Lassa Fever, malaria and other tropical diseases.

David Heymann has published over 250 peer reviewed articles and book chapters, is editor of the Control of Communicable Diseases Manual, and is an elected member of the UK Academy of Medical Sciences and the US National Academy of Medicine.