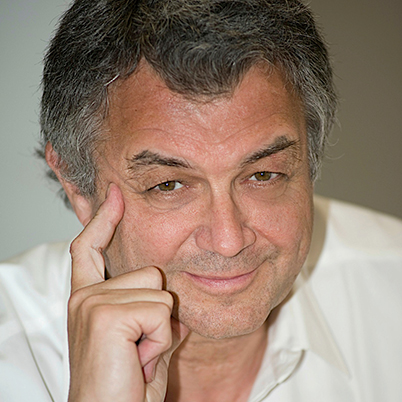 Antoine ANDREMONT started his career as a paediatrician before committing himself to clinical microbiology. He has successively been a Professor of microbiology at the University Of Paris School Of Pharmacy and at the University of Paris Medical School where he is now emeritus. His work has been devoted to the fight against antibiotic resistance and to the understanding of its emergence and spread. He has been of those that early gathered the role of the commensal microbiota of humans, animals, and the environment in a One Health approach of these phenomena. Then, contributing at WHO to the conception and implementation of the TRICYCLE surveillance program of antibiotic resistance for the poorest countries, he has extended his vision to the global characteristic of this plague. In addition to its scientific publications, Antoine Andremont has described his views on antibacterial resistance in books for the general public, including « Le Triomphe des bactéries : la fin des antibiotiques » (“The Triumph of bacteria: the end of anti-biotics”) together with M. Tibon-Cornillot (MaxMilo ed.) in 2007.