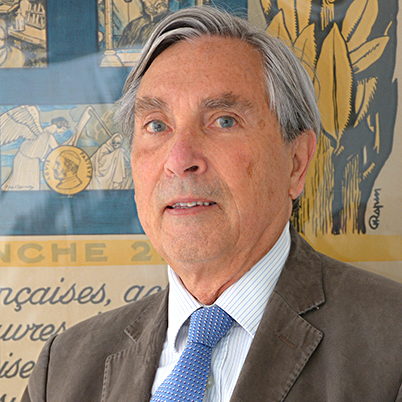 Patrice Debré, born in 1945, received his degrees in medicine from Paris University in 1971."Interne des Hôpitaux de Paris" He subsequently became specialist in hematology .From 1975 to 1977, He was research fellow at the Harvard Medical School, USA, in the department of the Nobel Prize winner Baruj Benacerraf. He then joined the medical staff at the department of hematology at the Paris University Pitié-Salpêtrière Hospital as head of clinics where he developed an extensive experience in the clinical management of Hematological and immunological diseases, including French cases of HIV infection (1976-1980). He subsequently became Professor of Immunology at the Pierre and Marie Curie Paris University and the first chairman of the clinical department of immunology at the Pitié-Salpêtrière Hospital (1981). He became subsequently (1983-2013) director of several CNRS and INSERM units, then of a Federative Institute of Immunology, Cancer and Infection. He contributed to more than 450 peer reviewed articles concerning various aspects of clinical and translational research in immunology and Immunopathology. Becoming a scientific leader in HIV/AIDS research, the work of Professor Patrice Debré and his team resulted in major contributions in the field.

Professor Patrice Debré actively worked internationally to fight against HIV/AIDS, and became, at the French ministry of Foreign Affairs (2009), French ambassador for the fight against HIV / AIDS and communicable diseases. He was the French representative at the board of most multilateral organizations fighting against pandemics, including the Global Fund, UNITAID, RBM, UNAIDS (2008-2011) and EDCTP (2003-2012). Concerning EDCTP, he was a member of the Partnership board, chair of this committee, member, then vice chair of the general Assembly. In addition to these international activities related to medicine, he became chair of the board of CIRAD, the major French institution dedicated to international research in agriculture, including zoonosis and food security (2004-2010).

He received several awards and was elected in 2012 as corresponding member and in 2016 as titular member at the French Academy of Medicine. He is chair of the committee for International Affairs and for Biology. Professor Patrice Debré is also, at the present time, senior adviser at the APHP Delegation of International Relationship (DRI), at AVIESAN, the network of French Institutions dedicated to life sciences, and at MEDICEN PARIS Region.
He is vice chair of the Canceropole Ile de France. 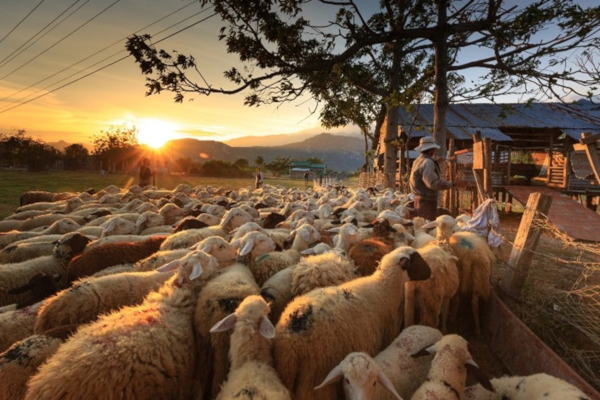 The Covid-19 pandemic has outlined our human, institutional and environmental weaknesses, as well as pathways to increase resilience.