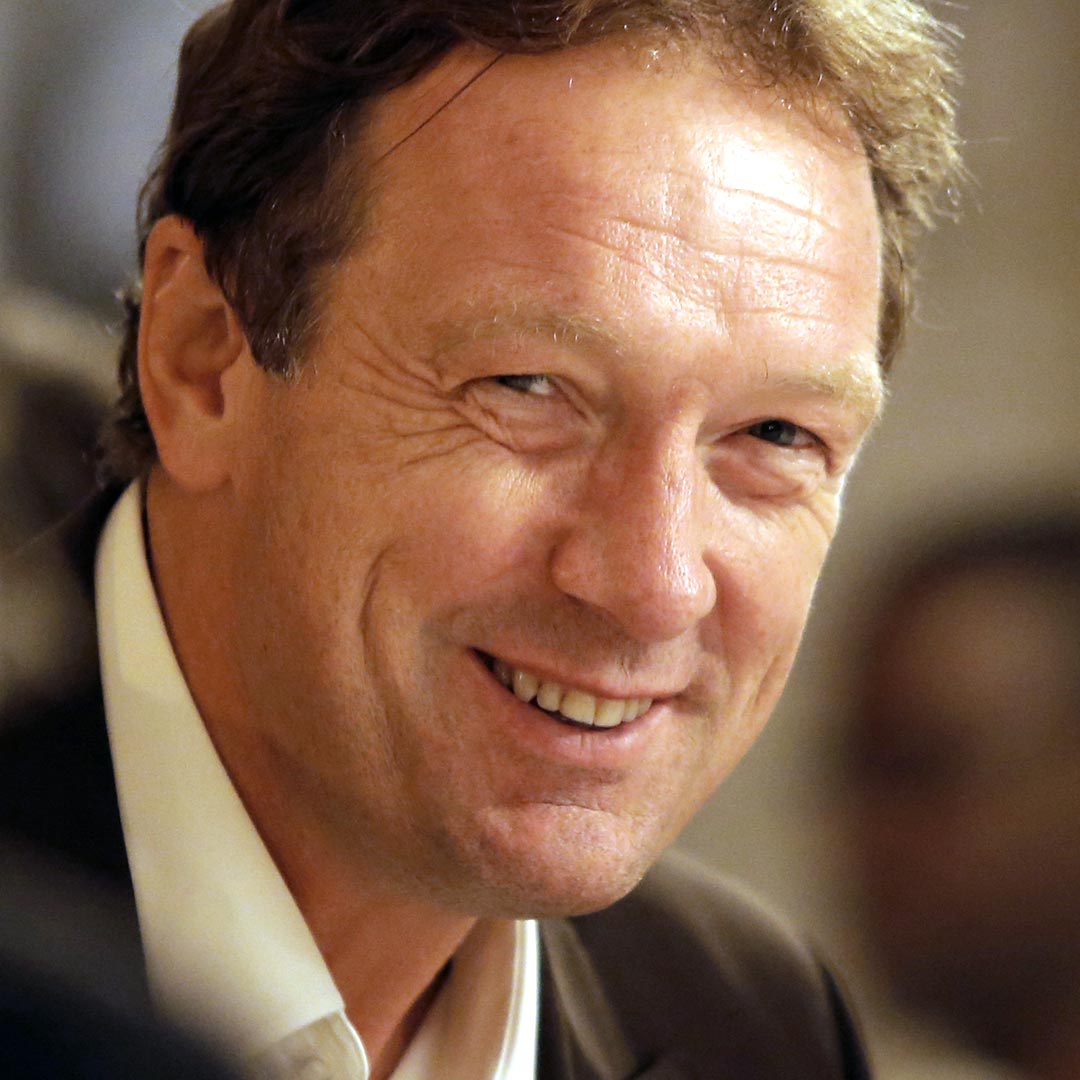 Secretary General of the USDT Foundation.

He is a consultant in philanthropy since September 2020 (VICLEST Consultant). Currently carrying a mission for SANOFI, on social impact and philanthropy.

He is cofounder of a new foundation named “One Sustainable Health for All” (June 2020) where he acts as Secretary General.

Before, he has joined Institut Mérieux from April 2019 to June 2020, as Vice-President Global Health. He has been, from January 2007 to March 2019, the Director General of Fondation Mérieux, an organization dedicated to the fight against infectious diseases mainly in developing countries.

He has been the Honorary Chairman of Action against Hunger (ACF) since June 2013, an NGO that he chaired from 2010 to 2013 and managed from 2003 to 2006. Prior to that, from 1997 to 2002, he was Director General of the Institut Bioforce, a professional training and guidance center for aid workers.

From 1995 to 1997, he was Communication and Development Director at Action Contre la Faim, after having been Program Manager with this organization in Angola, Burma, Bosnia, Cambodia, Laos, and Mozambique.

Benoît Miribel is also President of Bioport, a humanitarian logistics platform in Lyon, since June 2015. He is co-founder of the Forum Espace Humanitaire (FEH), of the bilingual journal, Humanitarian Alternatives, and a co-founding member of the association, Friendship France, which operates in Bangladesh.

In 2010, he co-authored with Alain Boinet a report that was commissioned by the Minister of Foreign and European Affairs (B. Kouchner) on humanitarian action and its challenges.

Benoît Miribel is a graduate of the Sciences Politics School of Lyon (IEP) and holds a master’s degree in International Relations from the University of Paris Sorbonne.